If you were anywhere near downtown San Diego last week, you know that Comic-Con, and ultimately Hollywood, brings out legions of adoring fans. According to Con officials, 130,000 attended, but that doesn’t include the hundreds working and appearing at the Con, or the thousands that just go downtown to walk around over the four day event.

Comic-Con is San Diego’s largest convention and purportedly generates upwards of $180 million in regional economic impact (with over $70 million in direct spending by attendees).

So this is big business for San Diego, but why is Hollywood so eager to participate? Film and television panels now overshadow everything that the fest was once about: comic books…authors…illustrators. And it’s no accident that Hollywood has taken over, they have found ardent fans here, fans that blog and generate buzz about shows and movies to other potential fans, creating word-of-mouth advertising that is unparallelled. But it’s not free, studios spend millions of dollars each year to court these fans through giveaways, presentations, installations and lavish booths.

Comic-Con has regularly launched movies and shows here. But for every True Blood or Ironman panel, there is also the risk of killing a project in progress. This year a teaser for “Skull Island” (the home of King Kong) received a negative reaction from the crowd. Marvel didn’t announce who will play “Doctor Strange” during its panel – oops! The “Batman v Superman: Dawn of Justice” panel did not allow for audience questions. Fans were disappointed. “Constantine” was largely promoted but apparently is being retooled as we speak. And so on.

But although the stakes are always high for new shows and movies, Comic-Con attendees somehow have a way of influencing pop culture when it comes to the sci-fi/supernatural/action/adventure fare coming from Hollywood – that’s why everyone returns, that’s why the Hall H line is miles long, that’s why A-List stars drive/fly in to appear for 45 minutes in a panel. Million of dollars are spent to “ensure” the millions of dollars studios have invested will pay out in the long run. The buzz generated by fans and the international media is apparently worth the gamble.

So if you’re a regular attendee or are monitoring it all from your living room, I think you can expect more of the same for the near future. Yes, the lines are long (reported 4-8 hours just to see a Game of Thrones display of fake props). Yes, the throngs of people make it somewhat uncomfortable. Yes, Hollywood has wrapped anything that’s for sale with a promo. But the bottom line is that the population benefits (through generated tax revenue), Studios get their goods out in front of the public, and San Diego gets to host the biggest pop culture event in the world! 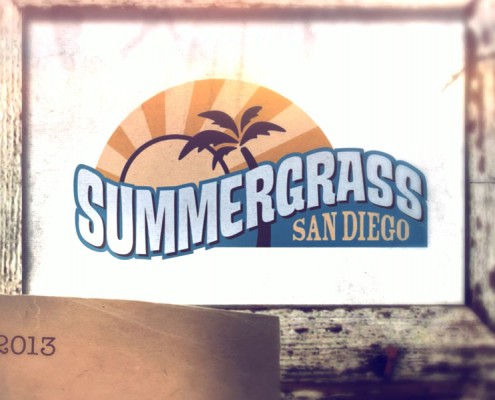 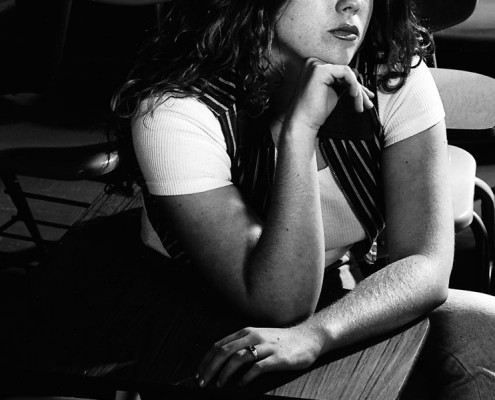 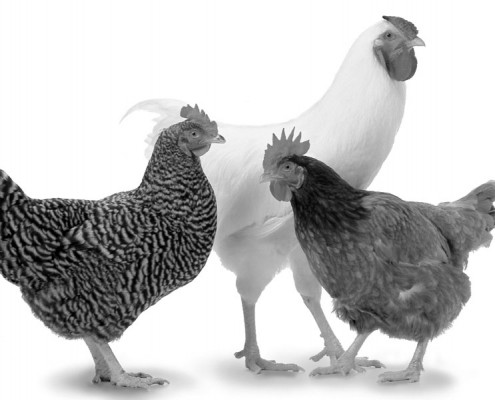 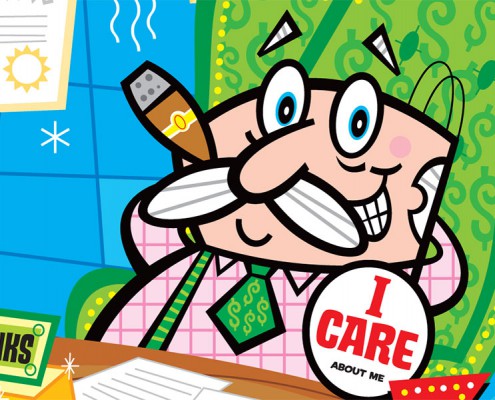 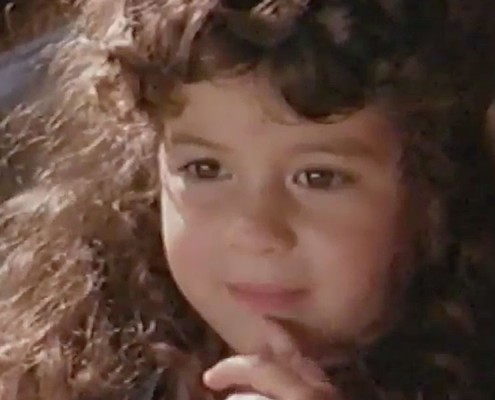